gadisBunga™
Conservative . But not a traditionalist . Impulsive . Unpredictable . Single . Sometimes available. But sometimes not.

What makes your day?

All contents in this blog is personally written by the owner (unless stated otherwise). The owner will credit the original source of any info if there is any. None of the contents can be used as educational references, neither grammatically nor factually. The pictures taken are just for fun and were captured by the blog owner herself (unless stated otherwise). None of the contents and pictures can be copied without permission, thank you.

I-City - Shower Yourself in Lights and Colours 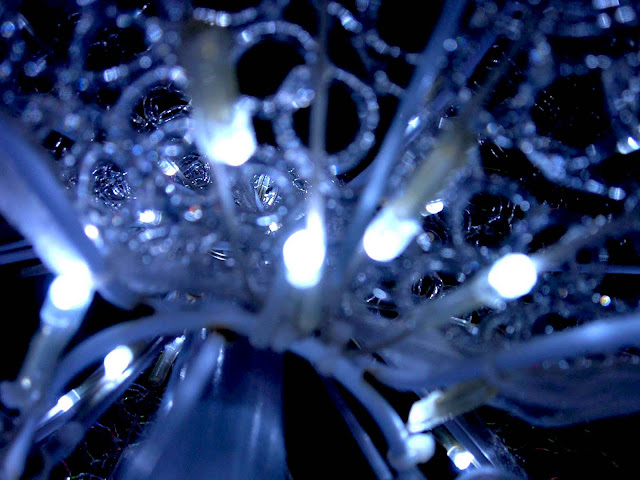 From afar…I felt like it was an extremely crowded place. Approaching…the traffic flow made me felt stupid for wanting to go there. But being there…I was a part of the crowd and all the earlier impressions gone just like the wind.

I-City is considered lucky to have it freely promoted in facebooks and blogs. I saw it first time in a friend’s facebook. Later on, more and more people posted their pictures snapped at I-City. They created a feeling of ‘wanting to go and feel like what they have felt’. Thus, the free promotion was indeed, a success.


I went to I-City to witness in what sense it can become a new attraction in town. With just lights, it created an impression of a ‘visitable’ place that draw an extraordinary crowds. For me, that was a brilliantly expensive idea to enable people to enjoy the place.

Most of the activities done were photography and posing for the photographers and of course, strolling around with the loved ones. But the advantage of places with lots of people going is, business opportunities!  There are stalls selling food and goods and I almost spent RM15 for a pair of new shawls! (But thank God I didn’t) 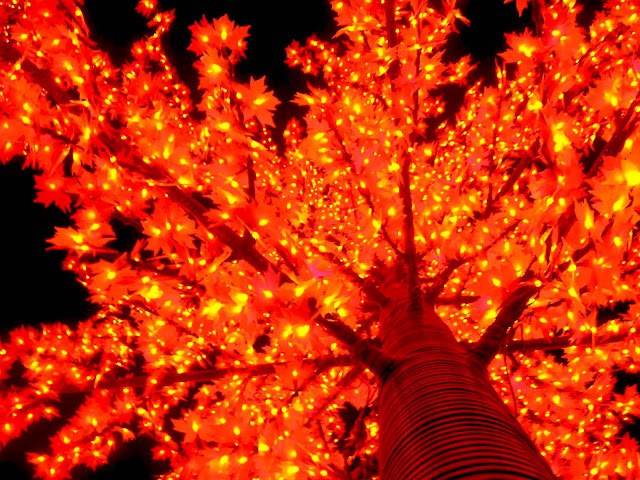 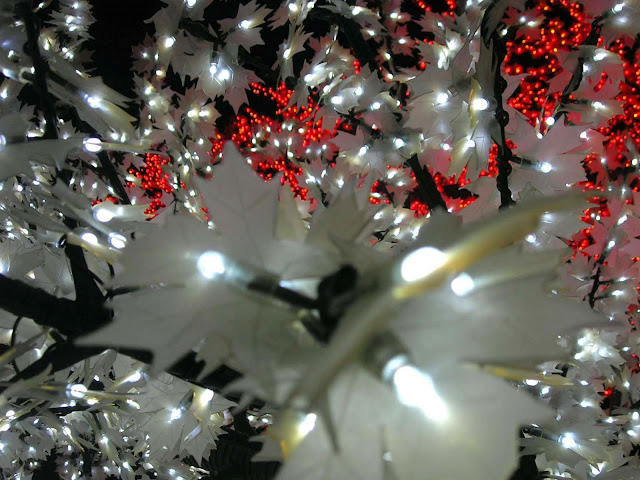 However, in order to maintain the good crowd and prevent it from finally becoming a dead I-City, I think the management should propose another activities that can be done all the time instead of just picture taking and stuff like that. A jogging track can be a good something. A centre for events. A playground for kids. Picnic bases and BBQ pits for families. I mean, nothing is impossible when everything around you is brightly lit up even though the time is already 10pm.

Whatever it is, for me, I-City is worth a visit. It really made me felt like I was in ‘Avatar’. Don’t forget to come early as it is closed at 12am and bring along a camera and a few companies (hey, you need someone to snap your photos right?).

P/S: All the opinions and suggestions given are strictly personal, based on the observations of the areas covered (so far) and my background in landscape architecture practice.
Posted by gadisBunga™ at 9:55 AM

Email ThisBlogThis!Share to TwitterShare to FacebookShare to Pinterest
What's this? i-city, Nikon E5900